Talented songstress Belinda Davids pays tribute to the evergreen music of diva Whitney Houston in a one night only show, I’m Every Woman, at Sibaya’s iZulu Theatre on 26 July 2019. The vibrant show, combining music and comedy by well known comedians, Jailoshini Naidoo and Leeandra Reddy, promises an evening of superlative entertainment. Made possible through the sponsorship of IBV Global, the show is in aid of the Aryan Benevolent Home (ABH) which provides care and shelter to the aged and frail, victims of violence and abuse, children and the mentally physically challenged.

“I’m Every Woman is a fitting prelude to Women’s Month in August, with a stellar cast of exceptional lady entertainers who are collaborating for a meaningful cause. We encourage our community to support this spectacular show,” says Janet Pillay, PR and Promotions Manager at Sibaya Casino & Entertainment Kingdom.

For accomplished South African songstress Belinda Davids, her role in I’m Every Woman is a serendipitous culmination for her lifelong connection with Whitney Houston. Growing up as a coloured girl in South Africa in the turbulent 80s, dreaming not only of a singing career but of respect and dignity as an artist, a woman and a human, Whitney Houston was a symbol of hope to Belinda.

Now after six years of touring and building the show into an international hit, Belinda counts appearances on Fox TV’s Showtime at the Apollo and BBC TV’s Even Better Than the Real Thing among her career highlights along with working with the National Philharmonic Concert Orchestra, performing at London’s iconic Hammersmith Apollo theatre and gaining viral views of some of her performance videos (over 12 million views and counting).

Plans for 2019 include confirmed tours in Australia, New Zealand and Ireland, a much-anticipated return to the US, and orchestral concerts in the UK and South Africa, along with, undoubtedly more highlights and achievements to come.

For more information visit www.suninternational.com. Connect with Sibaya on: 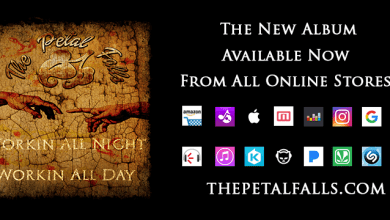 Kent Pop Rockers The Petal Falls have been “Workin’ All Night Workin’ All Day” and it shows! 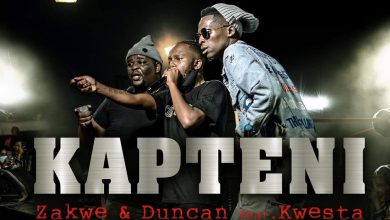 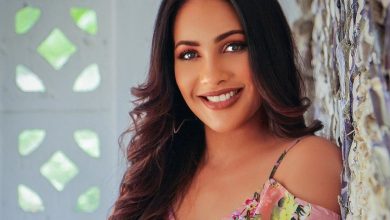 SA singer/songwriting superstar Sasha-Lee Davids back in the spotlight with new single & her first online concert!