6-piece Pretoria-based DEADLINE have released the video for their blistering track “Confessions of a .45” today this Friday the 13th!

The track is a power anthem befitting the New Wave of SA Heavy Metal (NWOSAHM) and tackles the topic of internal conflict and grappling with one’s inner self! The track is about a .45 Magnum Handgun confessing to its crimes … frustrated at its very nature, which is to kill and bring about death, destruction, anxiety and pain. In the end, the gun makes peace with itself, coming to terms with its very dark nature. It essentially highlights the existential struggle the gun is having with itself and was inspired by the age old saying, ‘guns kill people’.

Watch Confessions of a .45 below!

Frontman Jessy Switchblade notes that “We wanted to bring an inanimate object to life and have this object take on human form and share with the listener its woes, ideas and thoughts. I think a gun is perfect for this. Imagine if a gun could speak, it would be able to tell you as the listener many a tale.”

Jessy further shares that “We recorded this video in an old mansion just outside Pretoria in Cullinan called Villa Fantasia. The mansion was built in the 1940’s by old Italian war prisoners and was modelled on Mussolini’s mansion back in Italy. The place holds such a rich sense of history and culture, but it was also eerie with many closed doors and historic props. We did not know what could pop out from the dark corners at any time!”

This release will bring the album cycle for “Black Wolf City” to an exultant close with the sophomore album in the works for an early 2020 release.

Written by DEADLINE and recorded at Gloryvale Studios, Edenvale by Mike Wright

Available on all major Streaming Platforms

Trace Fest Takes It Back To The Streets In Soweto 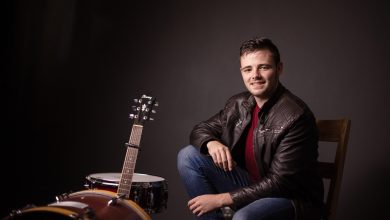 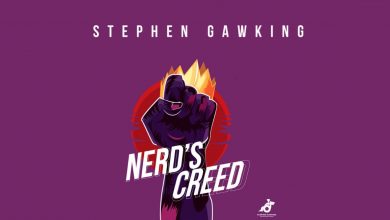 Introducing the Nuclear Lyricist, Ijay Swanepoel – Beating the odds with every beat!