People across South Africa rejoiced when the Presidency recently announced that borders would open for international travel after months of a strict lockdown. Since that announcement, many global airlines have started taking to the sky.

France remains a popular tourist destination for South Africans thanks to the country’s diverse offering and that getting to France is as easy as a direct flight with Air France.

If you’re someone who is planning your next trip overseas and France is on your list, here are some films set in fabulous French destinations to inspire your itinerary when visiting the popular European destination.

Midnight in Paris is an appealing look at how Paris is romanticised and remembered. An absolute classic by Woody Allen, the film stars Owen Wilson, Rachel McAdams and Marion Cotillard. Wilson plays Gil, a successful screenwriter on vacation in Paris with his wealthy and frustrating fiancée Inez, played by McAdams.

Gil grows more and more discouraged by her and their company and decides to walk home alone after a night of wine-tasting. At midnight, a vintage car pulls up and strangers in 1920’s style garb beckon for him to come along for a ride. This car transports Gil back in time to the Paris of the Lost Generation, where he meets many of his literary idols including Hemingway Dali, Picasso, and more.

This is a life-affirming film which will inspire you to learn about Provence, wine and enjoying life to its fullest. In the film Russell Crowe plays a money-obsessed London banker who is forced into a sudden life overhaul when he gets left his uncle’s chateau and vineyard in Provence.

At first he intends on selling the estate, but Crowe soon discovers a new lifestyle and long-forgotten joys from his childhood. The film was shot in Cucuron and throughout the stunning landscapes of the Vaucluse and Luberon areas.

Set in the beautiful streets of Montmartre and inside the grandiose red windmill, Moulin Rouge is the story of a penniless writer, Ewan McGregor, who falls in love with a hopeful actress, the courtesan Satine – played by Nicole Kidman. Together with a group of bohemian revolutionaries they write a fantastical and elaborate musical spectacular set in magical Paris!

A Biopic of Marie Antoinette, the beautiful Queen of France (played by Kirsten Dunst) who became a symbol for the wanton extravagance of the 18th century monarchy, and was stripped of her riches and finery, imprisoned and beheaded by her own subjects during the French Revolution that began in 1789.

Filled with gorgeous representations of 18th century French luxury, this film is superb for anyone who wants to brush up on their French history before they head to France.

Fun fact: at the Louvre, near the Napoleon apartments, you can read the framed letter from Marie Antoinette to her sister before her execution. (It’s translated into English for tourists.)

Chocolat, starring Juliette Binoche and Johnny Depp is based on the novel by Joanne Harris. A funny, touching and visually beautiful film that will have you craving dinner parties under the stars, lazy afternoons by the river, French village life and chocolate.

It tells the story of a travelling mother and her daughter, who arrive at a starchy French village and turn it upside down. The chocolaterie they open during lent causes controversy and scandal, and tests the wills of the villagers. Filming for the film took place in the village of Flavigny-sur-Ozerain in Burgundy and on the Dordogne River. 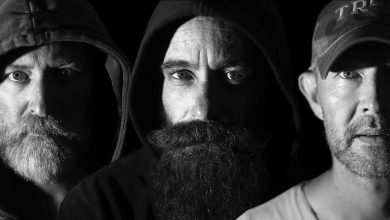 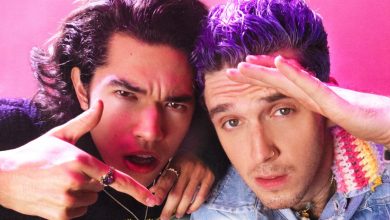 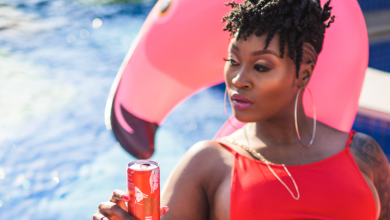