2020 kicked off with a bang for December Streets – the local band with the exclusive Global Citizen #TogetherAtHome campaign, the release of their stellar radio hits, ‘Haters’ and ‘Last Forever’, gaining traction across the globe on notable Spotify playlists and climbing the charts on major radio stations across the country.

As well as celebrating their well-deserved decade on the SA music scene. This year, the band look to keep their foot on the pedal with the release of their much anticipated next single titled, ‘ 22 ’ , an upbeat Summer anthem already finding its place on charts at home with nostalgia riddled lyrics which throws back to their early days – living and touring in their adolescence.

The song is packed with relatable lyrics and melodic energy, bound to launch you straight back into their decade long musical and life journey or sweet memories of your own youth.

‘When writing this song I wanted to channel a feel-good energy of our journey so far as a band and as individuals, which also relates closely enough to the memories we all experienced in our early twenties. A care-free, adventurous and invincible time of life.’ says Tristan Coetzee – Band Frontman.

The new single speaks to the trials of growing up and getting tied up in the laborious realities of adulthood, often losing touch with our younger selves. This is rounded up with a call to shed that pressure and go back to the care-free living we know and want all to well.

This Summer anthem is the second single off the band’s highly anticipated second album to be released mid 2021, almost 8 years after the release of their debut album ‘This is’.

‘22’ single is available to download on major music platforms HERE 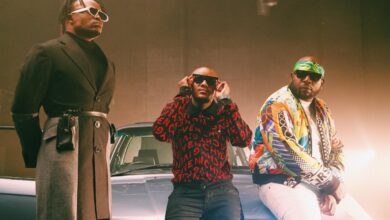 Scorpion Kings and Tresor’s New Album ‘Rumble In The Jungle’ is a celebration of African music in all its glory – Out Now! 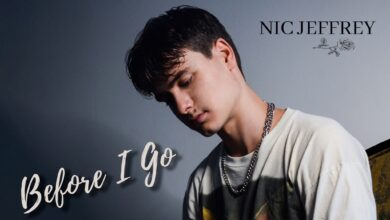 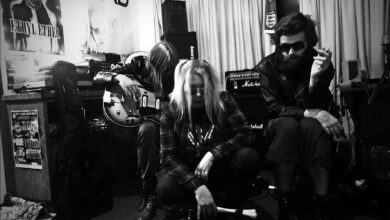